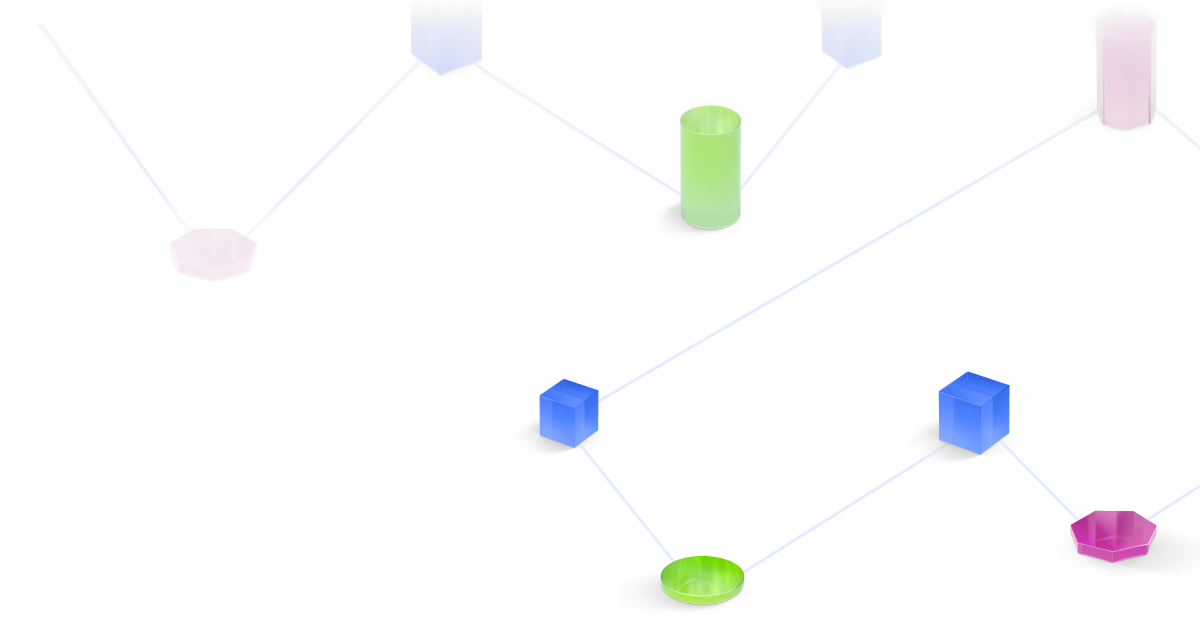 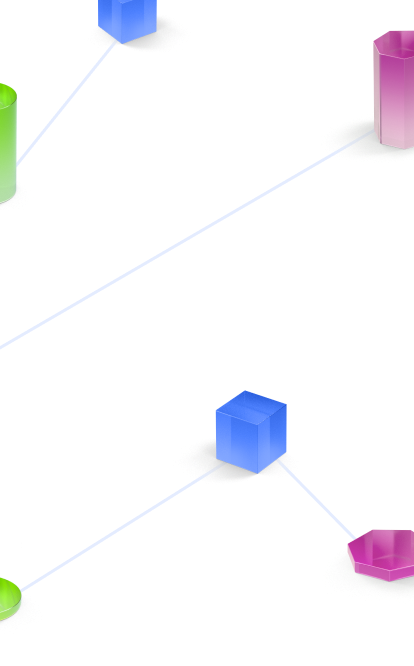 Is bitcoin the new gold? 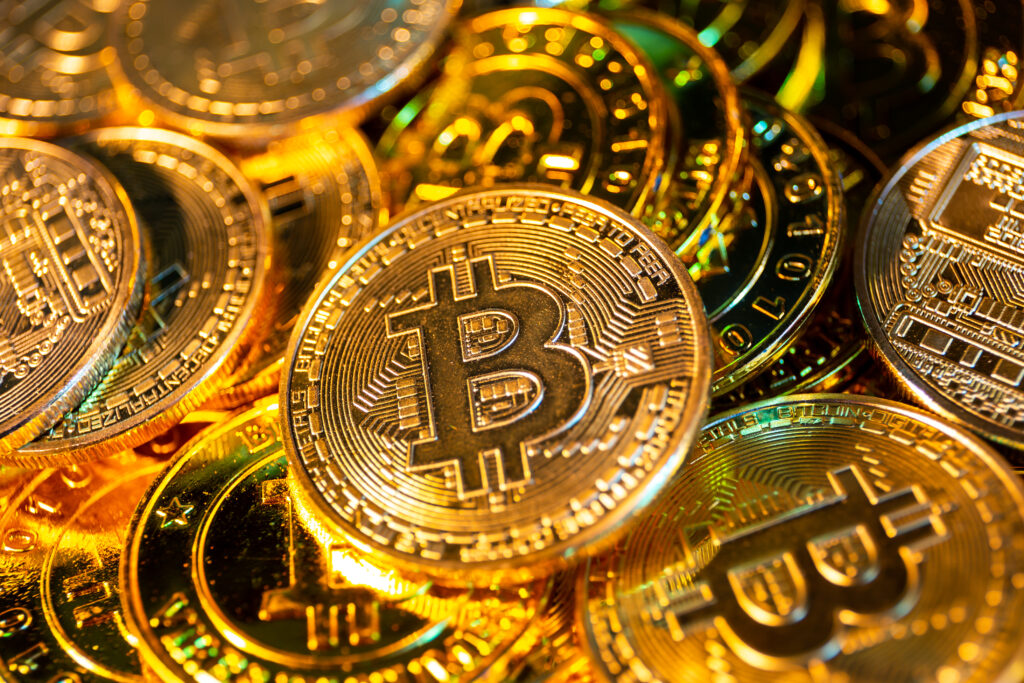 On January 6, 2022, Goldman Sachs reported that the price of bitcoin could reach $100,000 and be considered the ‘new gold’. That’s quite a turnaround for the traditional institution that just a few years ago warned it was a “vehicle for fraudsters”. Fast forward to mid-2022 and bitcoin is hitting new highs thanks to increasing adoption, price volatility and portability. As the world struggles to deal with the pandemic, the war in Ukraine, fears of global stagflation, and parabolic swings in commodity prices; global uncertainty and risk abound in the market. The continuous rise in the price of goods and services due to supply disruptions has led many to look for safe-haven instruments as a store of value.

Historically that safe haven has been gold, but in a changing financial landscape, and with the price of bitcoin (BTC) hitting a recent all-time high of 1,050,062 rands (at the time of writing), the contender may just take the title off the current champion.

Bitcoin is a digital currency that was founded in 2009 as a way to solve the problems experienced by using fiat currencies (Central Bank-issued paper money) and as a form of exchange of value through a decentralized peer-to-peer network known as a blockchain.

The gold standard vs bitcoin

Gold was used as a medium of exchange for more than 1000 years. It derived its value from supply and demand, hence as demand rose the price of gold began to appreciate. As a physical instrument, it was difficult to transport and vulnerable to theft, so Central Banks began to issue paper notes with their value directly linked to the gold held in stock (gold standard).

Britain was the first to abandon the use of the gold standard as a peg for the value of its currency. Global governments also abandoned the gold standard system and the government was now solely responsible for the supply and demand of money without an underlying value (Fiat money).

The continuous printing of money by central banks causes inflation and during periods of soaring inflation, you would like to keep your valuables in a more reliable instrument. Thus, gold remained a safe haven throughout the years.

Just like gold, bitcoin is also finite. There are only 21 million bitcoins that will only ever be available on the blockchain. With relatively lower transaction costs and faster transfers than traditional (or fiat) currencies, bitcoin has seen increased demand.

Bitcoin is stored in a secure digital wallet that can be accessed from your phone or laptop. The transactions are done via a decentralised network as opposed to gold and fiat currencies that require a central third party to process the transaction. For example, when you send your friend or family rands to their account, a bank will need to verify the transaction.

Could bitcoin replace gold as a standard?

Compared with Gold, bitcoin has experienced huge volatility in recent years. The price has gone through cycles of attention-driven rallies and drops. This type of volatility goes against the nature of safe haven instruments that are relatively less volatile and stable. However, for traders, this type of volatility would be attractive as they speculate on the price changes in the near term.

A currency’s adoption for day-to-day transactions highly depends on its price stability, which businesses and consumers need when planning consumption and making savings decisions. Hence, for bitcoin, it is difficult to become a standard for international transactions as the current price speculation and wild swings limit its usability in the long term.

The regulatory environment for digital currencies is still limited. Clear regulations especially in areas such as tax, accounting and anti-money laundering may increase bitcoin’s acceptance and provide a measure of stability. Instituting a comprehensive regulatory framework for alternative currencies such as bitcoin might not be as straightforward as cracking down on illicit use. Such measures also threaten the very foundational principles of the cryptocurrency’s existence.

Bitcoin’s lack of protection for consumers, which is offered by fiat money, including fraud protection, deposit insurance, dispute resolution and safeguard from theft, may further inhibit the development of the cryptocurrency.

There have been numerous crypto scams over the last few years including fake initial coin offerings and unscrupulous promoters. But in South Africa, Ponzi schemes have been the biggest type of scam, with clients losing at least 69,000 bitcoin or nearly 4 billion USD (at the current rate).

Some of these scams have garnered a lot of media attention and have not helped build trust in digital currencies. Some examples include the South African crypto company called Mirror Trading Pvt Ltd which operated a crypto trading club that promised its clients a 10% return. However, it disappeared with $170 million of people’s money in 2020. This was named the biggest crypto scam of 2020.

Africrypt is the mother of all the previous scams. In April 2021 it sent its clients emails claiming that the platform had been hacked. However, some people became suspicious when one of the founder brothers asked clients not to involve the authorities. Before they could take the necessary steps to recover their money, the scammers absconded with $3.8 billion.

In these instances, the Financial Sector Conduct Authority found itself in a complex situation because it couldn’t investigate the crypto instruments simply because they are not categorised as financial instruments.

Gold has inherent value as a commodity due to its real-world uses and has been utilised as a currency for more than 1000 years. There is an increasing demand for it in several industries including jewellery, electronics, medicine and many more. You can walk into a refinery and trade your gold for cash and it’s an instrument widely adopted by global central banks as a hedge against fiat money. Bitcoin has limited real-world uses other than as a store of value and as a form of exchange. It is not backed up by any tangible value or services hence its value remains speculative.

Lack of education about Bitcoin

There is generally a lack of understanding about bitcoin and cryptocurrencies. Given the massive popularity of bitcoin and its growing value, traders need to be educated on how the cryptocurrency works and how to trade and transact it in a safe way. The number of internet users has surged since 2020 and that directly correlates with the rise in bitcoin increasing adoption. With growing knowledge among more people, bitcoin could become a more stable instrument and less volatile.

Bitcoin indeed solves many of the problems associated with both gold and fiat currencies however, huge risks remain associated with the cryptocurrency. As to whether it can ever be the new gold – well there’s a lot of discussion around this topic and it seems that the jury is still out.

Inflation Hedge – To protect against decreased purchasing power of a currency that results from the loss of its value due to rising prices either macro-economically or due to inflation by storing value in a more stable instrument.

Blockchain Network – a distributed database that is shared among the nodes of a computer network. As a database, a blockchain stores information electronically in digital format. Blockchains are best known for their crucial role in cryptocurrency systems, such as bitcoin, for maintaining a secure and decentralized record of transactions.

Gold Standard – A monetary system where a country’s currency or paper money has a value directly linked to the gold price.

BTC – The three-letter abbreviation for bitcoin.

XAU – The three-letter abbreviation for gold.

Trade the markets - all in one place